things to do in scottsdale in the summer 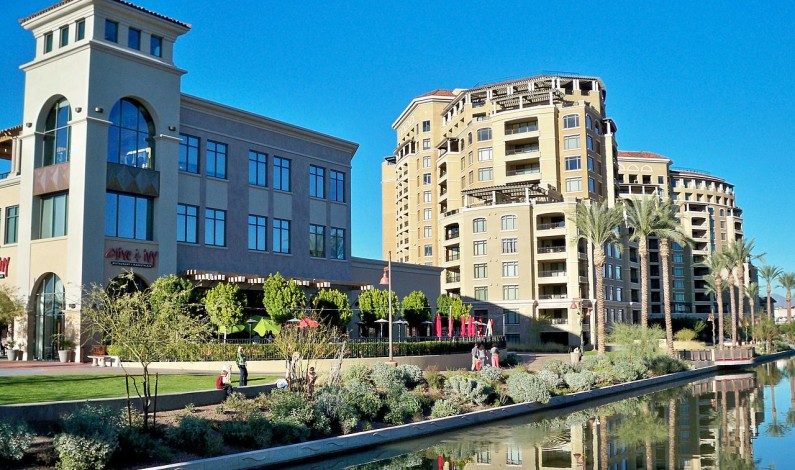 History of Scottsdale, Arizona Before European settlement, Scottsdale was a Pima village known as Vaṣai S-vaṣonĭ, meaning “rotting hay.” Some Pima remained in their original homes well into the 20th century. For example, until the late 1960s, there was a still-occupied traditional dwelling on the southeast corner of Indian Bend Road and Hayden Road. Currently, […] 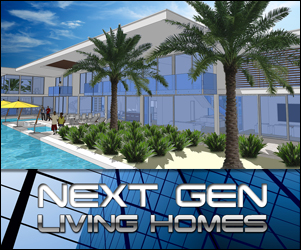 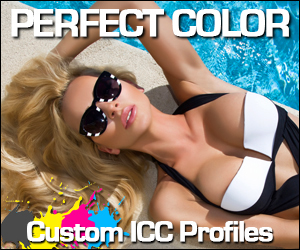 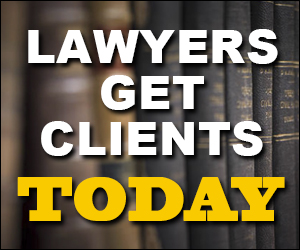 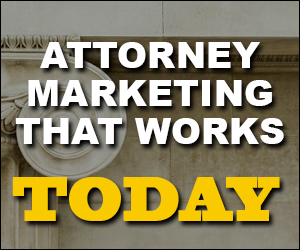